We would like to wish you a very warm welcome to Year 4!

We are incredibly excited to share this academic year with you.

Your teachers this year will be Mrs Bullingham and Mrs Ealey.

We are supported by Miss Hull and Mrs Davies

You will have at least 1 P.E. session weekly so please remember to have your kit in school. We suggest bringing it in at the start of the half term and keeping it on your peg so that you don't have to remember it each week.

This year we will also be having swimming lessons throughout the year working with small groups of children at a time.

Please make sure that you bring a named water bottle into school each day.

Welcome back! We hope you had a fantastic Christmas break!

This half term our topic is: Road Trip USA!

Our main  text in writing is: The Good Thieves by Katherine Rundell 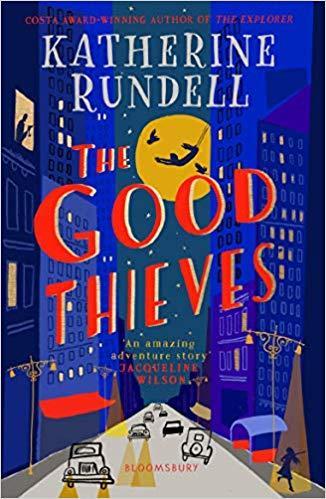 FOYLES CHILDREN'S BOOK OF THE YEAR 2019

'Rundell is the real deal, a writer of boundless gifts and extraordinary imaginative power whose novels will be read, cherished and reread long after most so-called "serious" novels are forgotten' Observer

Vita set her jaw, and nodded at New York City in greeting, as a boxer greets an opponent before a fight.

Fresh off the boat from England, Vita Marlowe has a job to do. Her beloved grandfather Jack has been cheated out of his home and possessions by a notorious conman with Mafia connections. Seeing Jack's spirit is broken, Vita is desperate to make him happy again, so she devises a plan to outwit his enemies and recover his home.

She finds a young pickpocket, working the streets of the city. And, nearby, two boys with highly unusual skills and secrets of their own are about to be pulled into her lawless, death-defying plan.

Katherine Rundell's fifth novel is a heist as never seen before - the story of a group of children who will do anything to right a wrong.

In Autumn 2 our class text is: 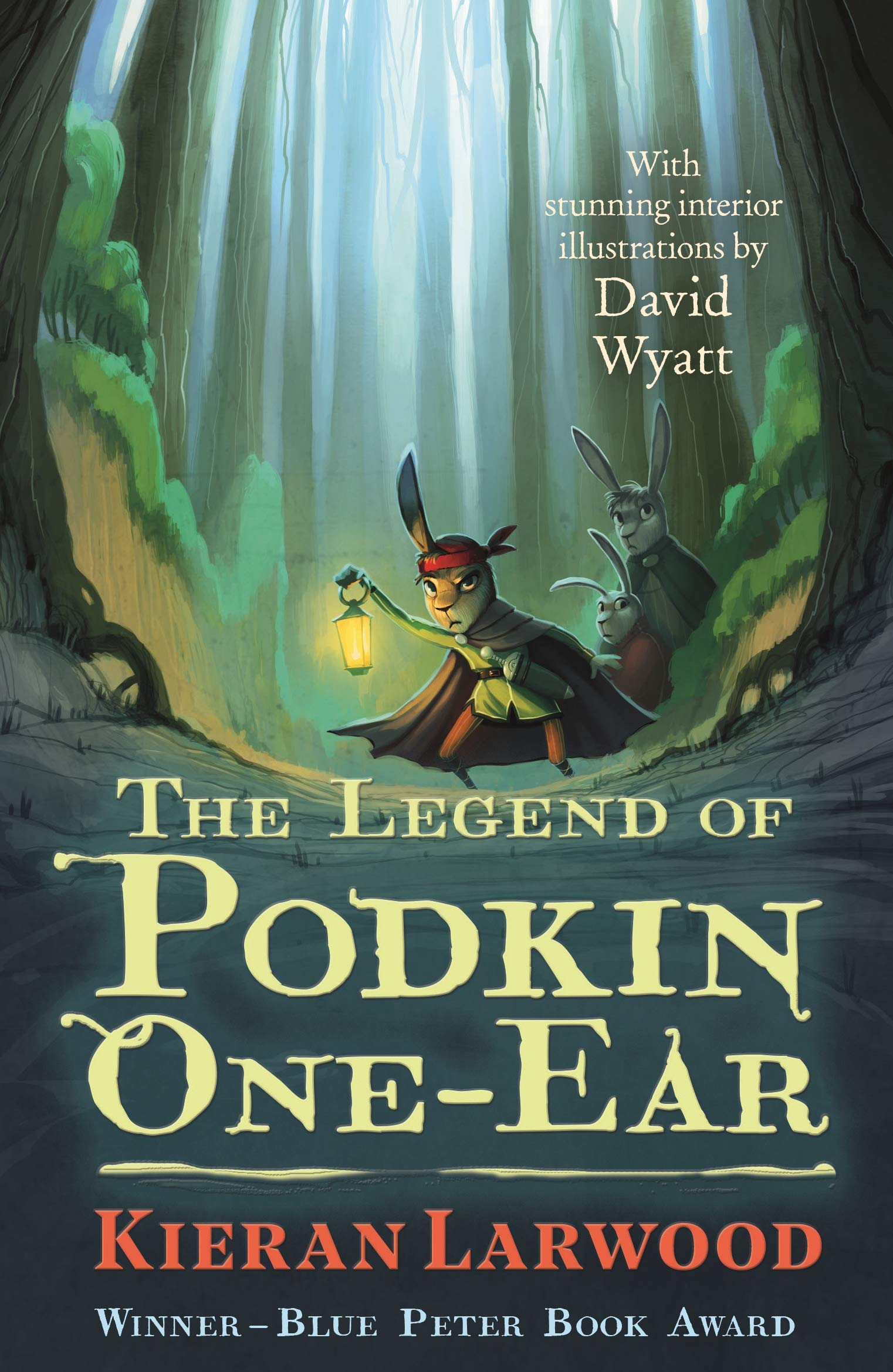 "A thick white blanket covers the wide slopes of the band of hills known as the Razorback Downs . . .

Podkin is the son of a warrior chieftain. He knows that one day it will be up to him to lead his warren and guard it in times of danger. But for now, he's quite happy to laze around annoying his older sister Paz, and playing with his baby brother Pook. Then Podkin's home is brutally attacked, and the young rabbits are forced to flee. The terrifying Gorm are on the rampage, and no one and nowhere is safe. With danger all around them, Podkin must protect his family, uncover his destiny, and attempt to defeat the most horrifying enemy rabbitkind has ever known."

Mrs Bullingham and Mrs Ealey are exceptionally excited to share this magnificent book with you as it is a personal favourite of theirs. We are also lucky enough to have organised an author visit with Kieran Larwood this half term! 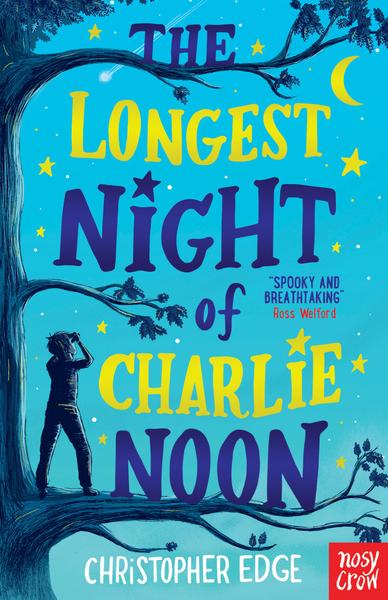 "When Dizzy finds a series of sticks arranged on the path in the wood, he’s convinced it must be a secret message. Perhaps even a message from a spy! Dizzy persuades Charlie to join him to investigate after school but school bully, Johnny, overhears and warns them of other dangers. Johnny frightens Charlie with tales of Old Crony who eats children and then follows this up by creeping into the woods behind them. Wrapped in blood-soaked bandages, Johnny successfully manages to spook both Dizzy and Charlie. However, Johnny also manages to chase them off the path. Soon all three children are lost in the quickly darkening woods. So begins what is going to be the longest night of Charlie Noon."