A huge congratulations to our Year 5 and 6 Football Team who managed to retain their league title, finishing the league season unbeaten - What a fantastic achievement! the team also managed to reach the semi-finals of the City Knockout Cup - making this Freemantle's most successful season ever! We are all extremely proud of the team. Good luck to Ethan, Ruby, Shane, Jahiem and Alfie - we have some big boots to fill next year! 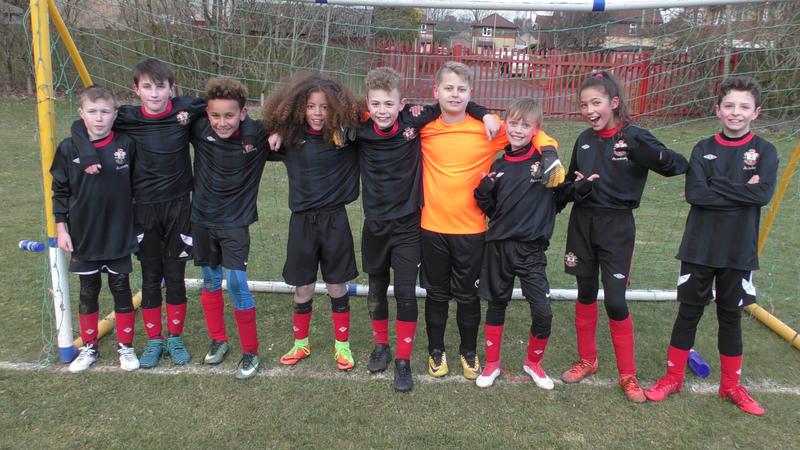 A huge congratulations to the Year 5/6 Football Team who defeated St Monica 1-0 to reach the semi-finals of the City Knockout Cup! An inspired performance from St Monica's goalkeeper kept the game at 0-0 until a fine team move early in the second half was finished off emphatically by Tyler's hammer of a left foot. Shane and Ethan put in another fine performance at the back and were able to withstand late pressure from St Monica to ensure yet another clean sheet in goal for Kacper. In truth, the scoreline could and probably should have been more but in cup football a winning result is all that matters. The boys (and Ruby) are now looking forward to a semi-final tie with either Abbotswood or Valentine where whatever happens, they should be extremely proud of their achievements! 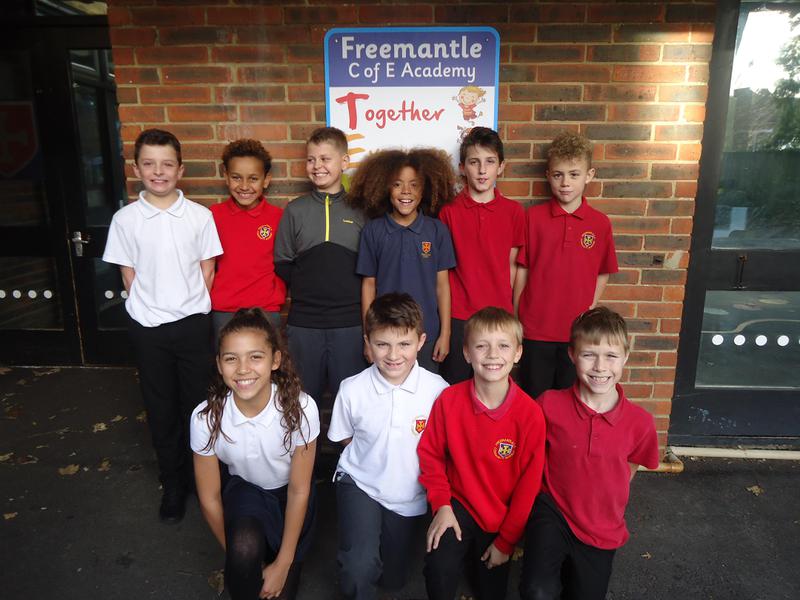 Our football team have made an excellent start to the season as they remain unbeaten in both the league and cup! We currently sit top of our league with a record that reads: played 6, won 3, drawn 3 and lost 0. To be top of the league going into the winter break is a fantastic achievement as we have played against some really tough opponents.

In the City Cup, the team produced an outstanding performance in the first round to defeat the current county 7s champions Fairisle (1-0) in a tight and tense affair. Brimming with confidence, we then pulled off a comfortable 2-0 victory against another strong side in Blackfield, securing our place in the quarter finals where we will face either Foundry Lane or St Monica for a place in the semis.

Evidently from our results we have a very talented bunch of players at Freemantle, but talent alone will not bring you success. The attitude of our players has been exemplary and it makes me so proud to see the children supporting and encouraging each other throughout each game. This is what makes our team and our school so special. 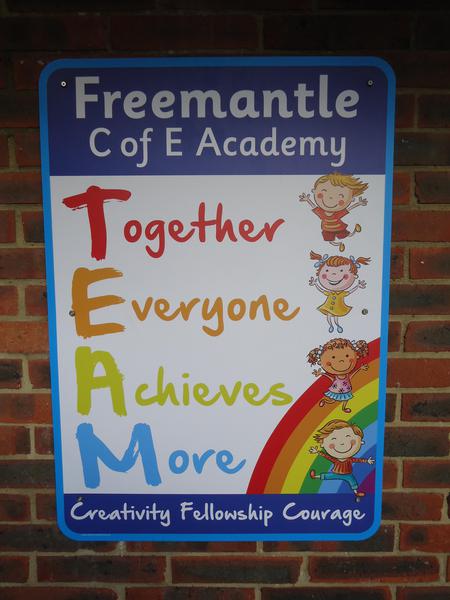 Well done to everyone who took part in our Sports Day at St Mark's last week. It was great to see everybody competing across the year groups and showing great fellowship and team work throughout the day. Although it was incredibly close during various stages of the day, last year's winners Dahl were just pipped at the post by Mandela!

Congratulations to everybody in Mandela and a huge thank you to all of the parents who managed to take time out to come along and support the children - we all really appreciate it!

Congratulations to the Year 5 and 6 boys' football team who ended the season by winning their league! The boys are all extremely talented footballers but ultimately it has been their togetherness and team spirit that has given them the edge over the other schools and enabled them to achieve such success. Well done to Adam, Jake, Ethan, Bobby, Bartek and Natan in Year 6 - what a way to end your time at Freemantle! As for Shane, Alfie and Jahiem in Year 5, we'll all be hoping for more of the same next year!